Throughout Jennifer’s Skating career her achievements are amongst the highest levels in Ice Dance available in the UK. Hard work and persistence became a strong mindset and alongside training with those also competing at high levels. The most important growth and improvement was Jennifer’s positive outlook. This positivity has carried on growing, developing and has become the forefront of Jennifer’s career within skating and PEPP™ online courses and face to face workshops.

It wasn’t always easy and there were many times where she would be told she wasn’t good enough to compete or take certain tests. However her attitude and “It’ll be alright” mindset carried her through to success and gave her the ability to keep on achieving through GCSE’s and A-Levels. After the birth of her first child and 18 months off the ice, Jennifer started training, regained her fitness and found the drive and passion to keep succeeding.

In the UK, ice skating is a fairly ‘quiet’ sport within the public domain. To be able to raise the profile of skating and the mindset that can be created individually or alongside it is a passion of Jennifer’s and this shines through in her testimonials.

These tests are mini-goals and enable a skater to reach the next competitive level within their age and ability range. These signify an ice skaters level of expertise and show their quality of both technical and artistic skating.

Having started skating in 1985, aged 3, Jennifer found herself winning the first competition she entered in 1986.

Upon entering competitions, the competitive bug grew and between 1997 and 2000 she won 36 1st places!

Throughout an ice skaters career they are always moving through one or more of the following: training, taking competitive tests or competing. Competitions take place all over the UK (and globally) and most are open to any skater who wishes to take part. The main criteria for not being eligible to compete would be either test level or at the Country Championships where birth place sometimes comes into effect. For example – To compete in the Welsh Championships, one or both of your parents or grandparents must have been born within Wales. 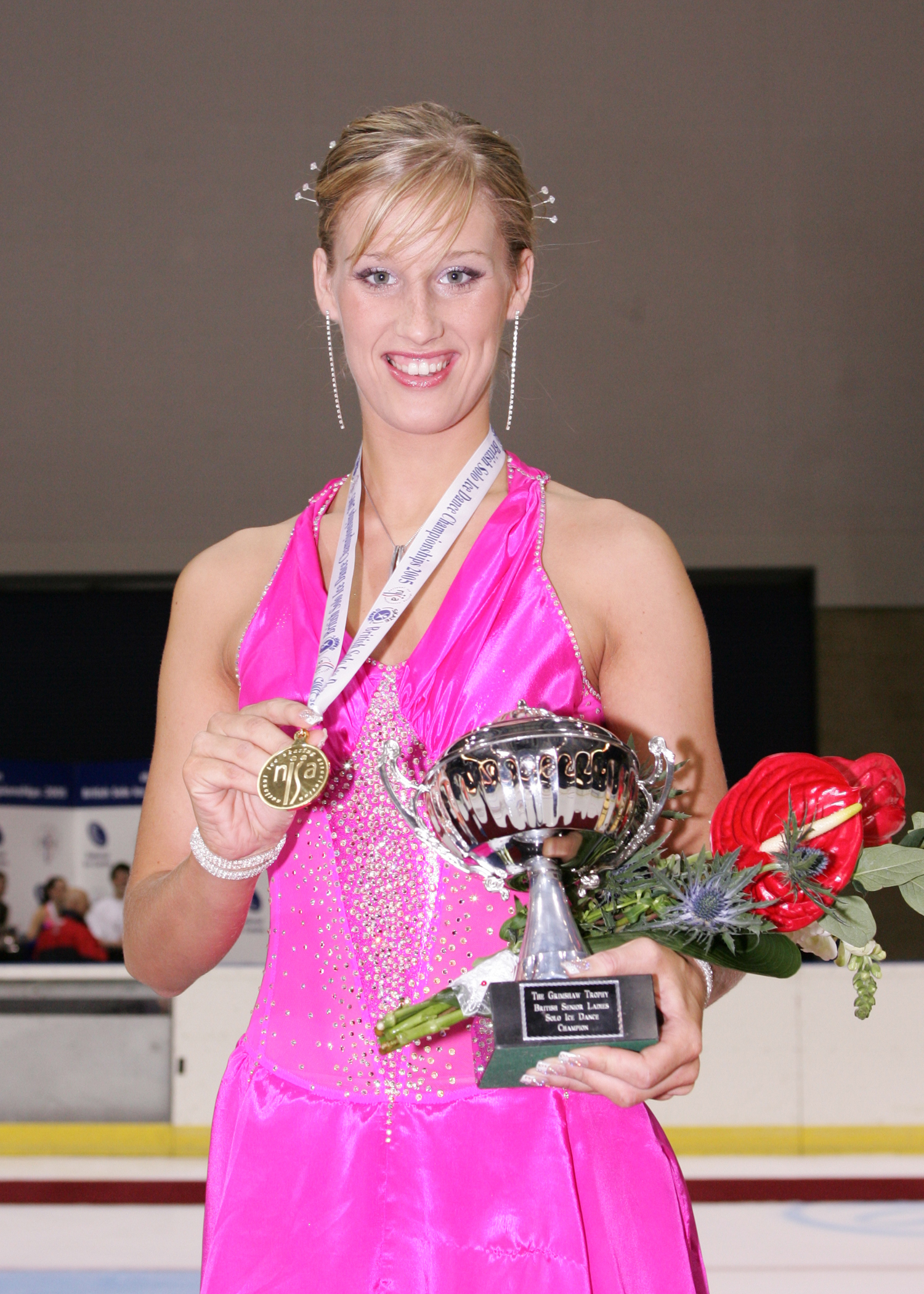 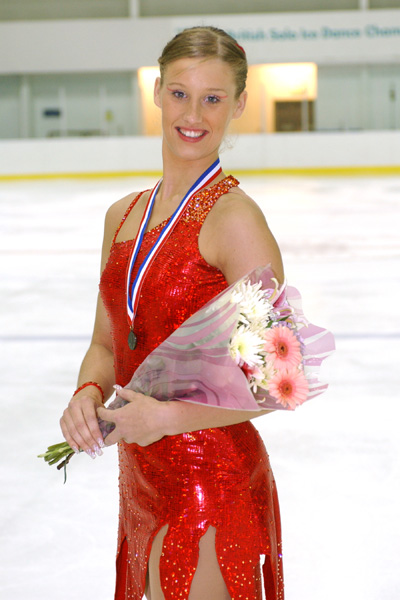 This is the highest level a skater can reach and is very well respected. There have been many Senior competitors who have gone onto represent Great Britain at International, European and World level. Some making it to the Olympics.

This is the introductory level at which competitors can enter recognised championships. Across the majority of Novice lever competitions the entry test required. 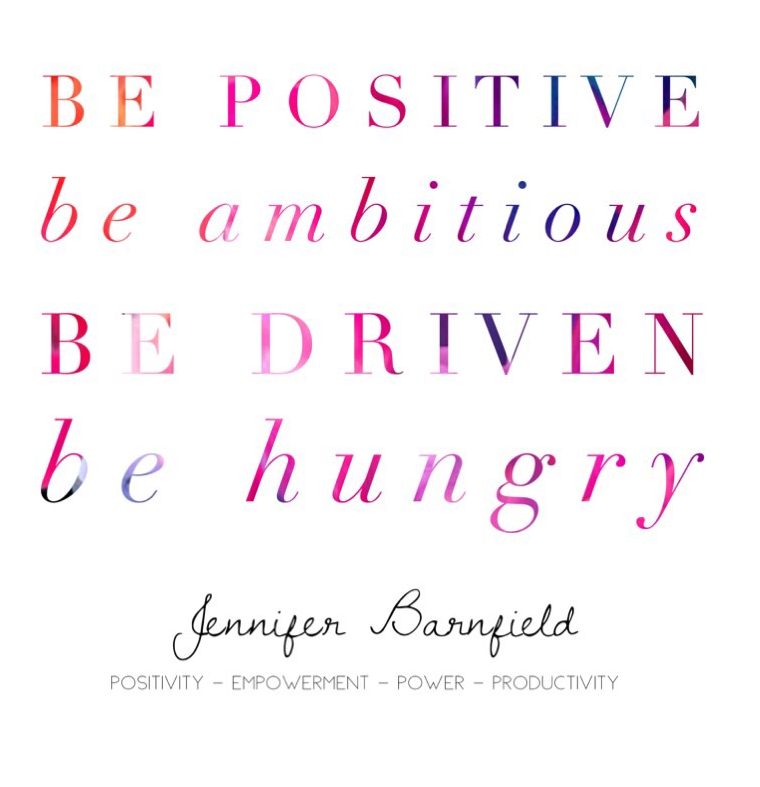 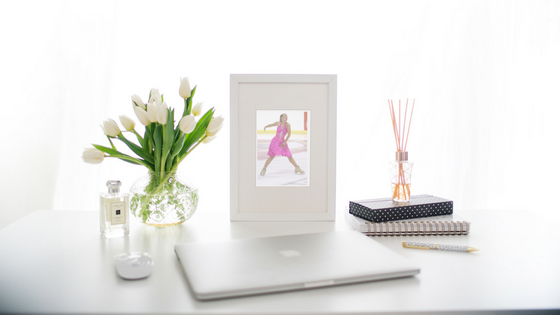